like LA PERDICION, this film is a road movie shot inspired by Trier's DOGMA 95 and is part of the trilogy started by director Domiziano Cristopharo on the island of Gran Canaria. PLOT: a cave, a mysterious book, and a woman who guards the mystery. one man's journey, in the footsteps of his predecessors, in search of alchemical gold Santeria arises from the union of elements of Catholicism with others of the traditional religion of the Yoruba peoples (an ethnic group of West Africa). Santeria is practiced by descendants of African slaves in Cuba, Brazil, Puerto Rico and also in Gran Canaria where ELDORADO is ambiented. 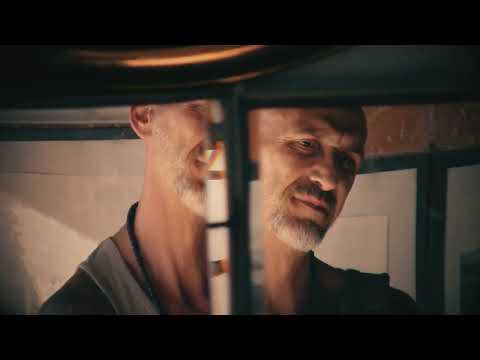 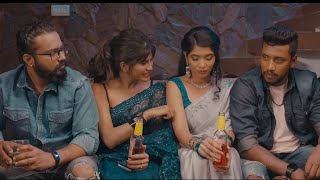 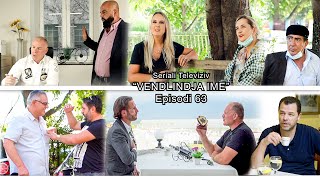 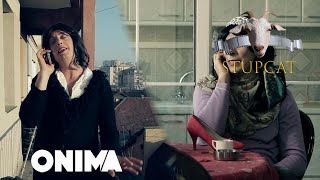 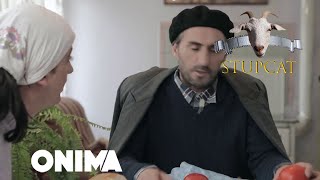 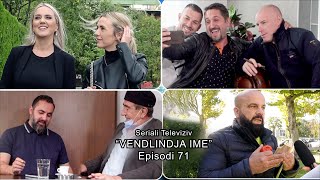 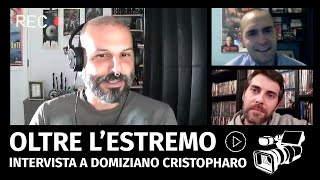 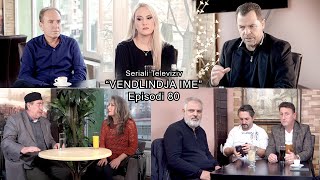 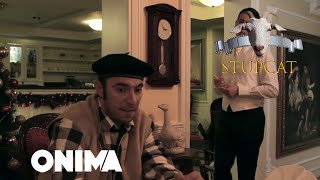 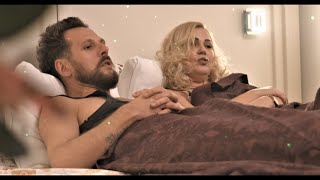 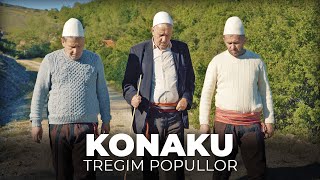 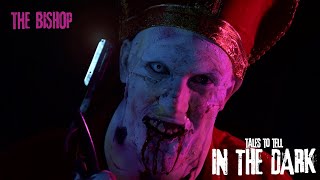 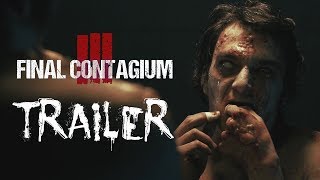 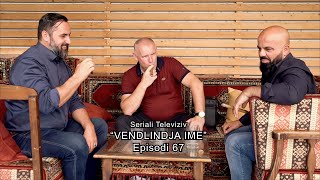 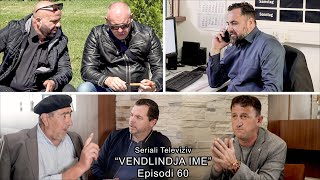 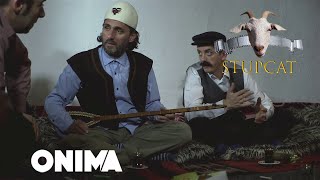 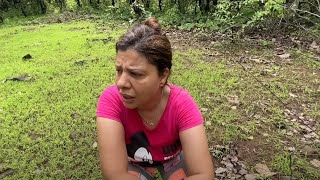 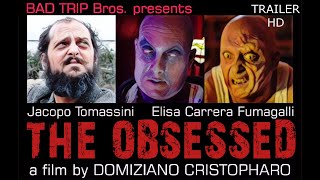